Risk-Based Policing (RBP) uses Risk Terrain Modeling (RTM) to deploy resources at priority places with detailed information about what to focus on when they get there. It diagnoses crime hot spots and fixes them. And, it prevents crime by focusing on the situational contexts for crime emergence and persistence at hyper-local places.

The primary focus on places, not people, addresses features of the landscape that attract or repel criminal behaviors. Some features co-locate or interact to create unique settings and opportunities for crime. RBP mitigates these risky places by disrupting their risk narratives. RBP emphasizes problem solving, evidence-based actions, and sustainability. It’s problem-oriented and data-informed by Simsi software which makes RTM analysis actionable for police and their community partners.

RBP is proven to work, with scientific experiments done in small and large municipalities throughout the United States, Canada, and several countries in Europe. In one set of studies funded by the U.S. Department of Justice, RBP resulted in over 30% fewer crimes compared to control areas. Results are discussed in the book “Risk-Based Policing.”

The Kansas City, Missouri Police Department (KCPD) continues to be a leader in RBP. Informed by their RTM analyses, KCPD focuses on place-based opportunities for crime at micro places. They implement crime prevention programs focused on key attractors and generators of the environmental backcloth. RBP activities include: 1) directed patrols, 2) business checks, 3) coordination and deployments of non-police resources, and 4) positive police-community engagements. Everyone is equally data-informed. Everyone does what they do best at the places needing them most. The open access scientific article can be found here.

In addition to significant reductions in violent crimes during their pilot program, KCPD achieved an estimated cost savings of over $4.9M to local criminal justice and emergency health care systems. Notably, crime was reduced and prevented without an abundance of law enforcement actions against people located in the target areas. Vulnerable places were identified throughout the city, including high-risk places in high-crime neighborhoods and relatively high-risk places in lower crime neighborhoods. Success was achieved by making places safer and communities stronger with equitable distributions of resources. 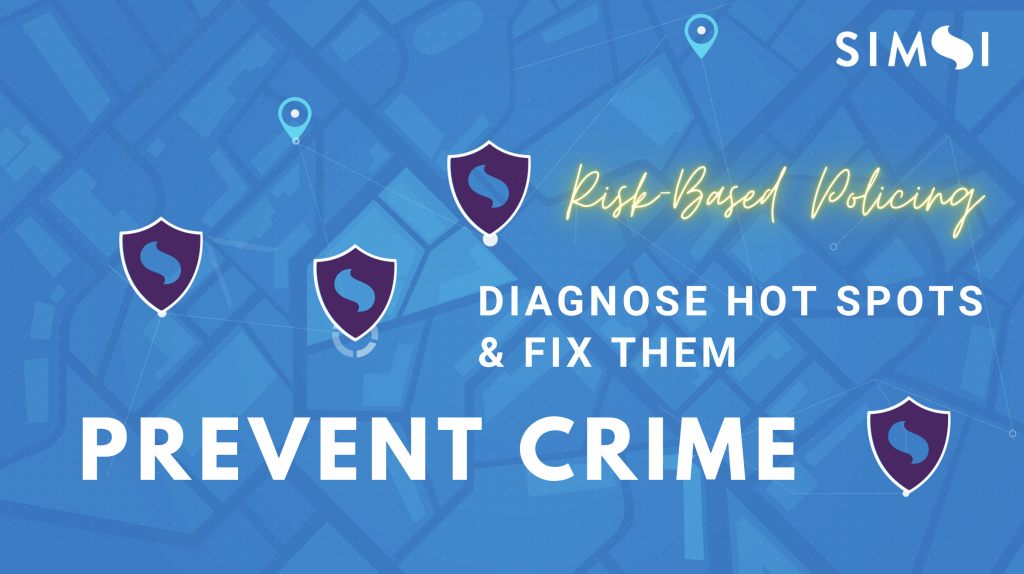